I’m Bernie Landry. I started playing music when I was 8 years old. I wanted to play trumpet, but my parents sent me to private lessons on accordion with hopes that the school would switch me to trumpet in a few months after I learned some theory.

However, that never happened. The school was selling accordions as a main business, so do the math…

In the early 60’s like millions of youth, I got hooked by the Brittish invasion (Beatles, Stones, Zombies, etc) and got my first guitar when I was 12 years old.

Through out the 60’s I lived in Webster, New York. I grew up listening to Rock, Motown and Hendrix. So it was a mix of rock, soul, funk and guitar music that influenced my style and interest in music.

When I was 16 it was 1969. My parents moved us to Montreal, QC, Canada. This is where I started playing in bands. Playing the local clubs and bars.

In 1974 I went full time and worked as a musician for a living. The pay was actually quite good and we were playing every week. 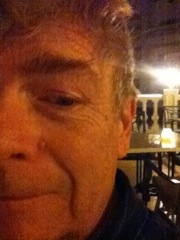 In Jamaica on a weeks vacation. No chapman stick with me dig this. I just have my laptop and IPod. So I have been collecting some song lyric ideas, […] 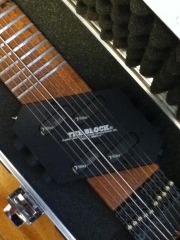 In October 2010 I discovered the Chapmam stick. Have you ever been a frustrated (instrument of your choice) player? You know I was a frustrated lead guitar and piano player. […] 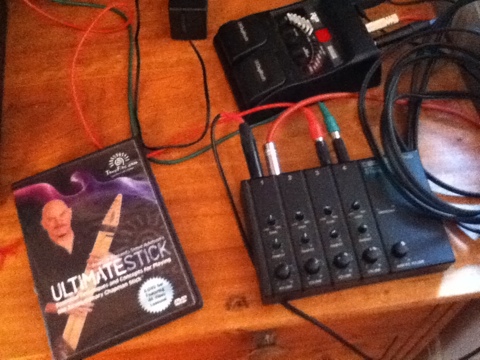 Up north this is a small practice and compose set up. I am adding my M-Audio to my laptop and trying that out. Steve Adelson’s DVD is a must […]

It was a fantastic experience online premarin. A Great Bunch of Chapman Stick Players Some take aways from the event: Have the courage to make mistakes Not everyone has the […]